Thoughts Out of Order 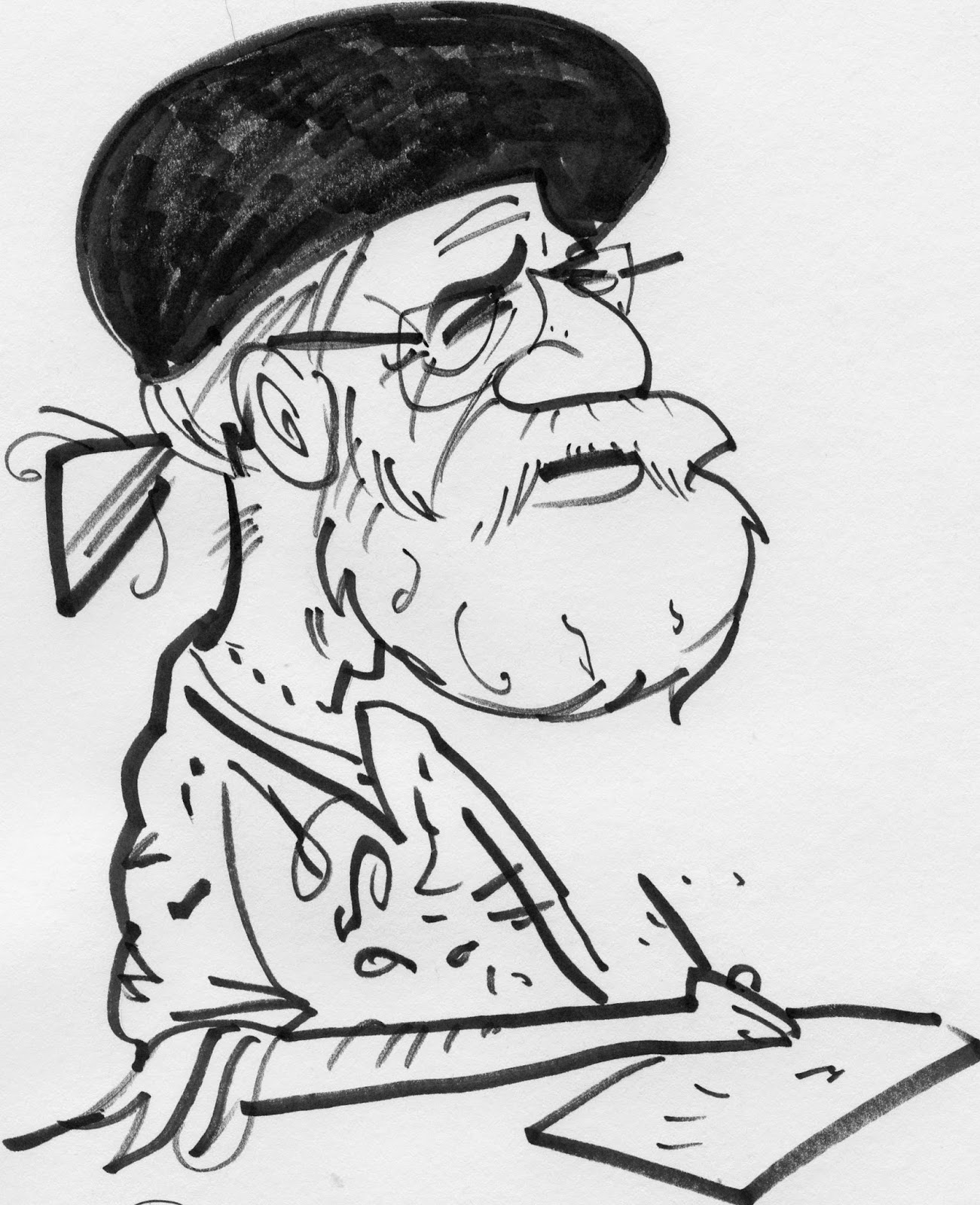 Do they really believe

Does anyone actually believe that Eve was created from a rib of Adam? And if they don't believe that story, then the whole thing is off, there is no "us" as the bible has it. I wonder how many would accept that? And if they still believe, what the heck are they believing in? A belief in a belief? Or is it just something to identify with? Something to be a part of. And what about the bears and woodchucks and all, and all those species that don't have ribs?

************************************
I believe in nature, not because I put it "above all else" or such things, but because nature predicts us, dictates our lives, drives our habits, sets our patterns. We follow it much more than any doctrine, any idea, any myth. Nature is more powerful than any of those, yet we put those concoctions above nature. There is something very strange in that.

***********************************
This God Bless American and God Save The Queen thing and all is pretty weird when you come right down to it. C'mon, God is a fictitious character. How can someone, anyone, appeal to the protagonist in some fable or other, some myth. Hey, I like fables and myths and stories just like the next person does, but I can't think of a character in any fiction I would be appealing my life and well being to. In fact, I can't imagine doing it. Yet that is exactly what is going on with this God's blessing thing.
As I say, weird, having myths and stories and all, about any manner of thing we relate our lives to is right. But to invent some craggy old man, who no one has ever seen to do what? I don't even know what. Make it so we will kill more of them than they will of us? And only bless our dead and not their dead.
Should this God be blessing all those vile people that are so guilty and horrid that we execute them?

Do people like the military so much
because they see it as bravery? And they do like brave, don't they? "Home of the brave," and all that.

"And amid all the cheers, the flag waving and tears, we set off for Galipoli.
"They collected the wounded, the crippled, the maimed.
"The armless, the legless, the blind, the insane.
"As they carried us down the gangway,
nobody cheered,
they just stood there and stared,
and they turned all their faces away."

Words from the song, The Band Played Waltzing Matilda

Languishing Still Carcass
When I listen to most classical music what I hear, all I hear are fingers on the keys and mouths on the reeds. But I hear no soul. That is because there is not a black person to be seen, heard, felt in any orchestra. Well, maybe one or two black people here or there. Until the time when there is at least half, even a third, black people in orchestras, we will never hear the best of that music. Until then classical music will remain a languishing, still carcass.

The Herding Factor
We are all more nature, do more of nature, than any inhuman idea. What we do when we get hungry is we eat, what we do when we are sleepy is sleep. And we must eat and sleep because nature demands it. And we procreate, fulfilling the primary objective of perpetuating the species. We do these things just as every bear, every cat, every turtle, every whatever in nature.
Do an experiment, why don't you? The next time you pull into a parking lot where you go shopping or to a restaurant or something like that, where there are plenty of empty spaces. Find one and park away from every other car in the lot. Go in and do your shopping, or whatever it is you are doing. Give yourself a good amount of time. Now, when you come out look to see how many cars are parked close around you. Right next to you on both sides, and maybe even in front and behind you. What do you call that? That is herding behavior, isn't it.
Another example are the color of the cars we drive. Take time some day and go and stand at a busy  intersection. Look to see how many silver cars, white cars, black cars pass you by. See how few cars with colors, and even those colors, whichever they are, are muted. What, is everyone afraid to stand out? More herding behavior, I'd say.

"Forgive them father, for they know not what they do". And he wasn't kidding either.


"The purpose of the writer is to keep civilization from destroying itself".
Albert Camus, French Existentialist philosopher.


Anyone who thinks there is no such thing as g-o-d, think about this. At every single Major League Baseball game, during the 7th inning, someone is singing, God Bless America, imploring g-o-d to bless them. Now consider, that is 162 x 30, which equals 4,860 people singing, imploring. Then consider that probably an average of 10,000 people per game are singing along, probably a lot more than that, also imploring. That is a total of at least 48,600,000. Can that many people really be wrong? Ah, yep, they can be wrong

In reading literature, we converse with genius.

Why is it as children we have no politics but develop into political beings over time and hold strongly to what and who we sidle up with. As strongly as a knot, we do it. As strongly as the grasp we tightly hold to in our religion. But unlike with religion, we were not as strongly politically indoctrinated, yet our hold is equally as tight, as in a death grip. What's with that?

If suddenly all guns were taken away, imagine how empty, how weak, how powerless all those gun toting owners, having their guns removed, would feel?

Lest we forget, while everyone celebrates St. Patrick's Day, it is also the anniversary of the horror of the MY LAI MASSACRE, (pronounced: me lie), March 16, 1968. Some of the young people reading this will not have heard of this atrocity. Not something anyone likes to talk about. At the little village of My Lai, US soldiers machine gunned down and murdered up to 500 elderly men and women, as well as children, even infants.  Those same soldiers, by the way, took time to rape and mutilate many of the women, before killing them.
Back in the states, when the trial of these US soldiers took place, no one was found guilty but a lieutenant, who was later pardoned by then president, another criminal, Richard Nixon.


As long as it keeps its eyes closed to its own history, the US and its citizenry has no right to speak of the morals and moral behavior of others.

Life is poetry. Just let it be poetry.

Henry Aaron wore number 44.
He won the home run crown 4 times.
3 of the 4 times he won it with 44 home runs.
Downing was wearing number 44 when he gave up home run number 715 to Henry Aaron.

Everyone is an atheist when it comes to any religion other than the one he or she believes in.

“Humans are corrupt. Nature itself is corrupt. To expect anything else is delusional. This settles my feelings. Quiets my mind. I have no expectations”.

Thank you for that Jonathan Swift

Why would you even challenge what I am saying? What is your point? Because you don't know something or have not experienced it does not mean it does not exist. Heck, you breath, don't you? You don't ever think about that, do you? Yet you do it constantly and continually, automatically. Who is doing that? The same with you heartbeat and your intestines doing what they are doing. If you don't question that, how can you question anything? You say those things are scientifically proven? They weren't always, were they?


"Culture in the US is having a job." Howard Fineman.

Nebraska ended the death penalty in its state today by one vote. One of the people wanting to death penalty repealed and being glad it was, said, "Thank God". Now what would have happened if the death penalty  had been continued? Do you think the other side would have said, "Thank God" if the result had been the opposite? I think so. Wait a minute. Does that mean God supports both sides of the same issue at the same time? Isn't that like talking out of both sides of the mouth at the same time, or whatever that phrase is? Very strange.